Clinton Percussion spans across both the marching band percussion section in the fall and the indoor percussion ensemble during the spring semester.  The indoor percussion ensemble has had phenomenal success in the WGI World Championships, held in Dayton, Ohio every year.  In 2013, the group placed 2nd in the world in the Scholastic A Class division.  2014 brought the ensemble the gold medal/1st place trophy in Scholastic Open Class, in 2015, the group was awarded a finalist position in WGI’s highly-noted World Class classification, and in 2017, they were awarded a finalist position in WGI’s Scholastic Open Class.  The marching percussion section is well-known in its own idiom, holding two MHSAA state championships from both the 2013 and 2015 marching band seasons. 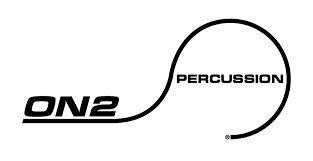